Shopping Cart
Your Cart is Empty
Quantity:
Subtotal
Taxes
Shipping
Total
There was an error with PayPalClick here to try again

Thank you for your business!You should be receiving an order confirmation from Paypal shortly.Exit Shopping Cart

MICHAEL A. ROOSEVELT, S.C.A., was born in Philadelphia, PA. He demonstrated an early interest in fine arts and was attending classes at the Philadelphia College of Art while still in high school. In the mid-1960s, after a year at Carnegie-Mellon University, he opted to remain in Paris after a trip there and study with Stanley William Hayter at Atelier 17. He was one of the youngest students that Hayter ever took on, perhaps because they shared an interest in copper engraving. He received a BFA degree in Printmaking and English from Carnegie-Mellon University while returning to Atelier 17 on a regular basis until 1984. Following graduation he took a position as an instructor of printmaking at the Nova Scotia College of Art and Design in Halifax, Nova Scotia.

That year he had his first solo exhibition at The Print Club in Philadelphia. From the 1970s through 1980s Roosevelt traveled extensively throughout Europe, South America and the Far East, including a two-year stay in Tokyo.

In the early 1980s he entered the MFA program in printmaking at the Tyler School of Art, Elkins Park, PA, and subsequently received his masters degree. Following this he had solo exhibitions in Philadelphia, Paris, Rome; Tokyo and Kobe, Japan; Halifax and Bridgewater, Nova Scotia. At Hayter's request, in 1985 he helped to organize an exhibition of the prints of Joseph Hecht (1891-1951) the Polish-born engraver who was instrumental in Hayter's start as a printmaker. In the early 1990s he completed a one year course in artistic anatomy taught by Martha Mayer Erlebacher at the University of the Arts, and he also studied at the New York Academy Fine Arts Graduate School of Figure Study.

Michael Roosevelt's work ranges from large engravings on copper to lithographs and relief prints (both wood engravings and linoleum cuts). The majority of his work is black and white although he has made a quantity of color relief prints in recent years. His subjects cover a broad range with a special emphasis on figures and architectural themes. Many of the pieces shown here are relief prints of subjects found in New England and the Maritime Provinces.

Michael Roosevelt is an Adjunct Professor in the Visual Design Department, Lyndon State College, Lyndonville, Vermont. He a member of the Certified Appraisers Guild of America (CAGA) and is a certified Graduate Personal Property Appraiser (GPPA and USPAP). 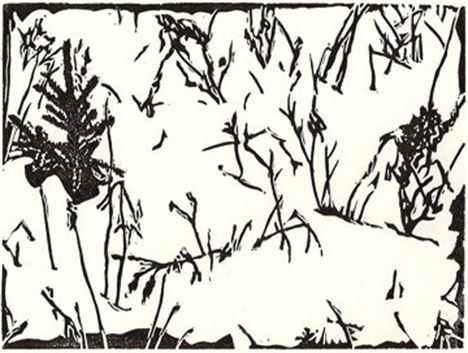 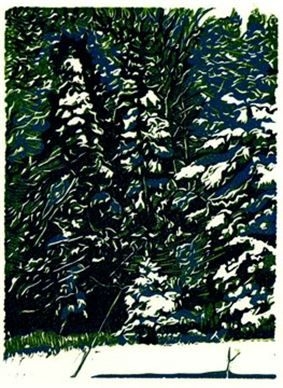 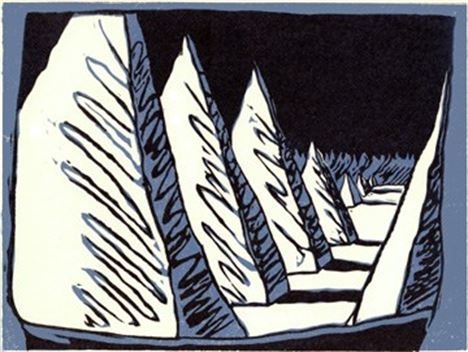 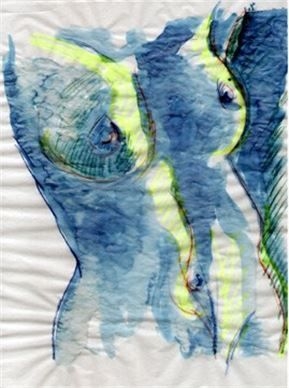 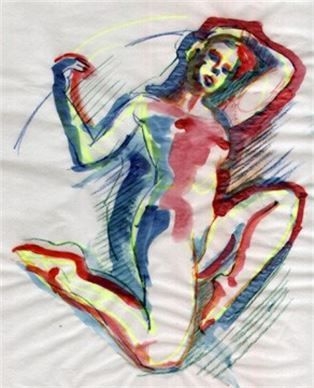